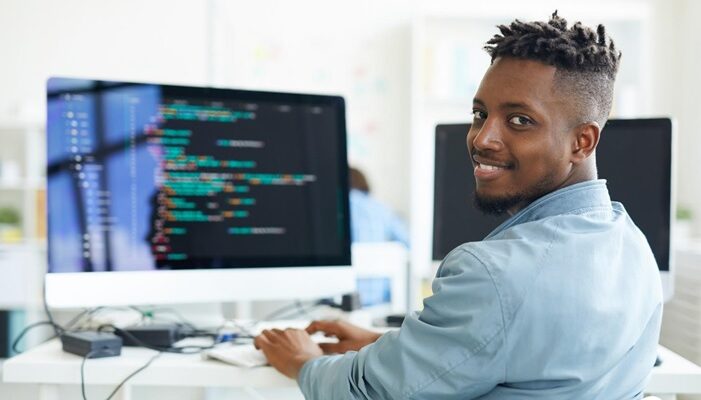 Are you looking for a solid career option that seems poised to face consistently increasing demand in the coming years? Software engineering is a field that has never been more relevant, and as software continues to play an important role in daily life, be it on professional or personal levels, the need for capable engineers will remain high. Whether you are interested in a job where you design mobile applications or one where you work on software primarily designed for a specific sector, software engineering has an excellent outlook. Here are some reasons why this career will be even more important in the future than it is today.

What does a software engineer do?

Software engineers are computer science professionals who leverage their extensive knowledge in programming languages along with computer software design, development, and testing to create reliable software. This career places an emphasis on the development of reliable software that accomplishes its stated goal without causing users undue frustration. Particular attention is paid to the testing of said software to ensure that it operates as it should and provides a consistent experience for users.

If you are interested in working as a software engineer, the good news is that you will likely have little trouble finding work. The industry’s unemployment rate has steadily dropped almost every year from 2010 to 2019, from 4.56% in 2010 to 1.88% in 2019. Software engineers are best paid on the West Coast, but it is possible to find solid pay rates across the country. Accordingly, the demand for engineers is increasing on the East Coast, which might contribute to wage increases over time.

The US Bureau of Labor Statistics, which includes software engineering in their statistics breakdown of software development jobs, finds that the industry is growing much faster than average, with a 25% percent expected increase from 2021 to 2031.

Are software engineers the same as software developers?

Before we get started with the reasons software engineering is increasingly in-demand, it is important to understand what a software engineer does. Or, perhaps more specifically, what they don’t do. While they might have similar roles and tasks, software developers are not the same thing as software engineers. Some of the most distinct differences between the two titles revolve around the following:

One of the biggest reasons software engineer jobs will only increase with time is the rapid pace of technological innovations currently hitting the market. From Internet-of-Things (IoT) devices to smartphones, virtual reality, cryptocurrency and augmented reality platforms, software is becoming more and more critical to everyday life as the years pass. Software engineers are critical to the process of developing reliable software that makes the most efficient use of the available tech as possible.

In addition to the quickly growing technology described above, almost every piece of software needs to be maintained over time. Some software will change dramatically as industry needs grow, while others will simply need to be kept compatible with device upgrades. Whether it is used on a smartwatch, a smartphone, or a desktop computer, software must adjust itself around platform (iOS or Android, for example) updates and improvements.

With time, code becomes obsolete and more easily compromised. This is just the reality of the situation, and it is imperative that software engineers be on hand to keep programs working safely as security needs evolve.

Another reason software engineers are in demand and will only become more so in the future is the increasing reach of the internet. A few years ago, many industries were holding onto traditional business operations and standards, including requiring in-person meetings and hard copies of paperwork. Post-2020, that has changed dramatically. Even the most change-averse businesses found themselves forced to adapt to an internet-only or internet-primarily workplace in order to continue to do business while much of the world was under quarantine. The result is increased development of apps such as Zoom, Uber, and DoorDash, not to mention the remote school options. It’s even possible to receive an online master’s in software engineering from respected institutions such as Baylor University. Studying is a great first step to kickstart your career in the software engineering field, and being able to get an education online means that becoming a software engineer is within your reach.

As society’s needs change and the internet becomes an increasing presence in daily life, the ability to routinely connect is vital. The only way software will thrive is if it is reliable and as seamless as possible. Software engineers ensure that apps are optimized to use network connections even in less-than-urban locales around the world. This need is poised to grow as the benefits of remote work and education become more researched and accepted.

Are you interested in becoming a software engineer? The field is projected to grow 25% in the coming decade, and the industry is a great choice for a future career. 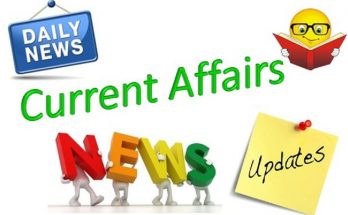 Current Affairs and Its Benefits in Different Fields 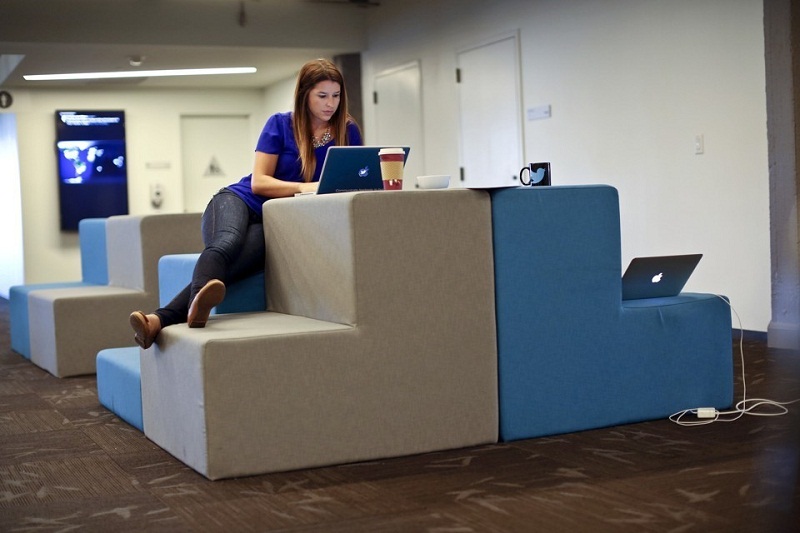 How to turn your passion for nursing into a fulfilling career

Why you Should Take Online Pilot Training